This was the first Unreal VR project I started as personal work: a recreation of a part of the house my mother grew up in. She drew a top-down view after talking through her memories of the space. I started building things out with brushes in Unreal and creating props to fill the space. This work also involved a kind of forensic reconstruction from old family photos and found image reference based on memories and on-site street view photographs taken after the family house was sold. I wanted to rebuild this space in VR before it was forgotten.

When I started this project in 2017, I had just finished the adventure game "Life is Strange", and was really inspired by the art style of their environments. Some of the prop work here has been leveraged for the outdoor alley scene.

Originally, the two spaces were connected, with elements of the alley scene being the view outside the windows from the player's start position inside the room. 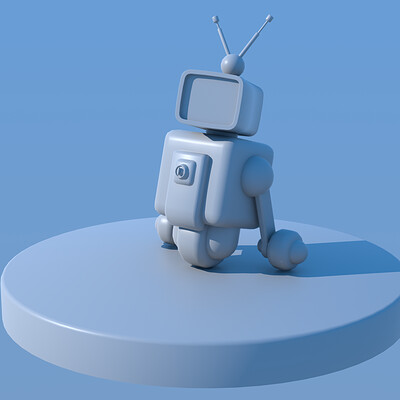 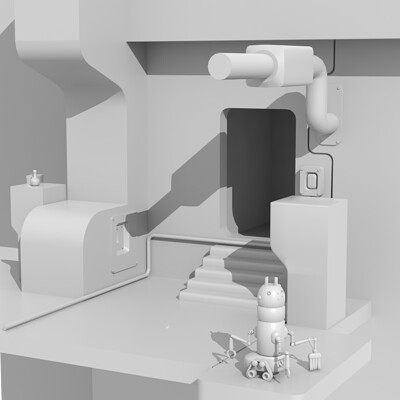 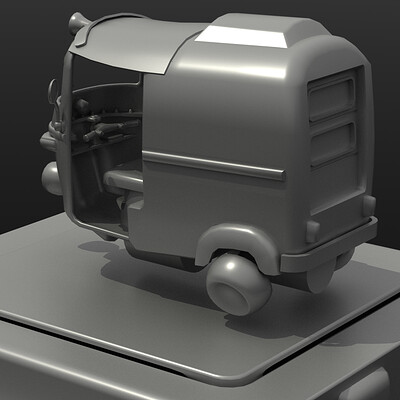